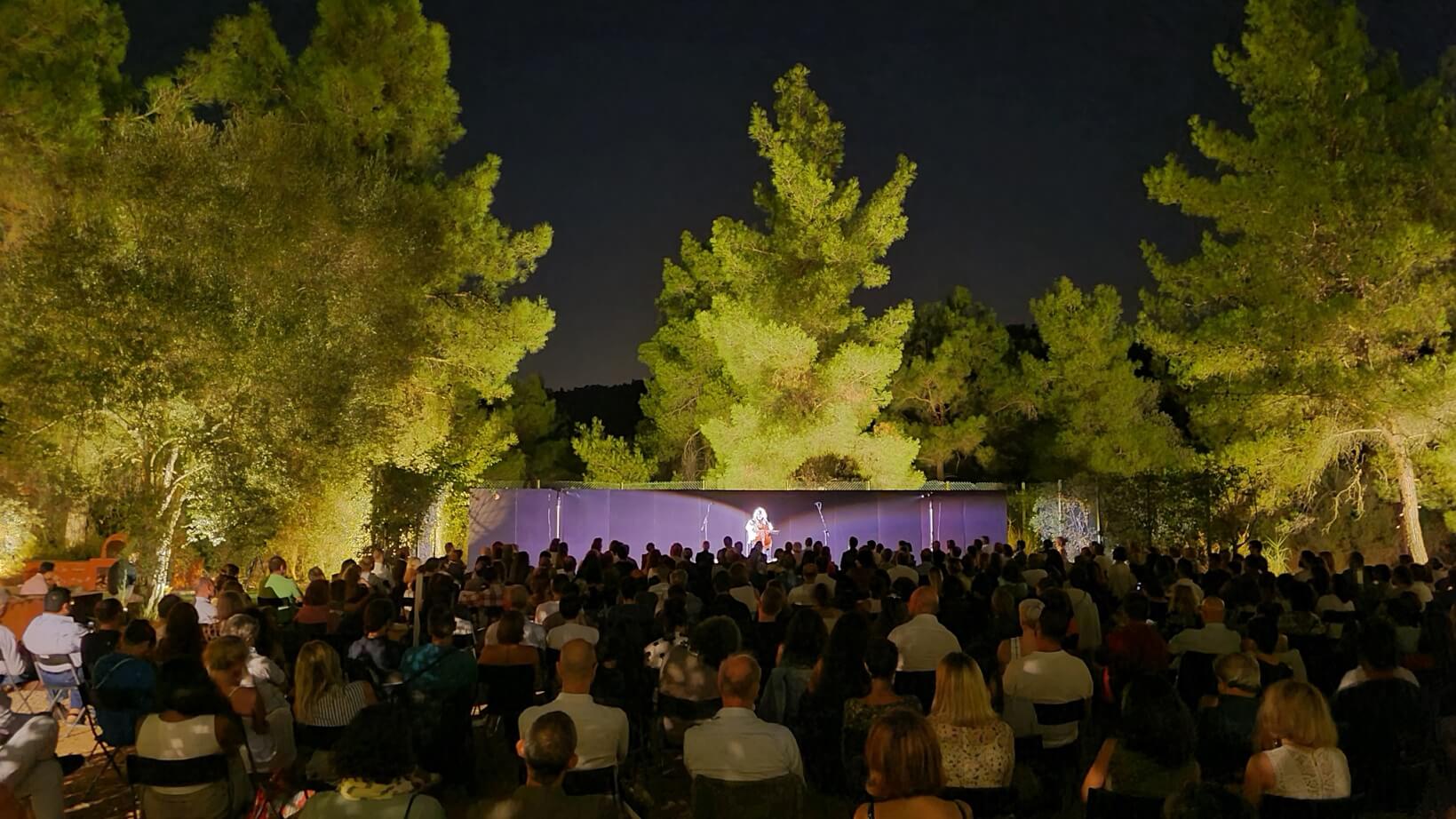 A genius, a legend in the field of cello, the incredible Mischa Maisky made his Cyprus debut, opening the Pharos Arts Foundation’s Fall 2020 season in a unique, open-air recital.

Maisky is unanimously recognized as one of the greatest musicians of our times. He made his debut in 1965 with the Leningrad Philharmonic, and immediately after, he was nicknamed “Rostropovich of the Future” – and justly so, since his great teacher, Mstislav Rostropovich, recognized in the face of his student, a worthy successor, lauding him as:

“One of the most outstanding talents of the younger generation of cellists. His playing combines poetry and exquisite delicacy with great temperament and brilliant technique.”

For his recital in Cyprus, on Sunday 27 September 2020, at Pharos Arts Foundation’s open-air venue, The Olive Grove, Mischa Maisky presented a program of Bach’s Suites for solo cello.

Born in Latvia, educated in Russia, after his repatriation to Israel, Mischa Maisky has been enthusiastically received in London, Paris, Berlin, Vienna, New York, and Tokyo, along with the rest of the major music centers.

He considers himself as a citizen of the world:

“I’m playing an Italian cello, with French and German bows, Austrian and German strings, my 6 children were born in 4 different countries, my second wife is half Sri Lankan – half Italian, I’m driving a Japanese car, wear a Swiss watch and I feel at home everywhere where people appreciate and enjoy classical music.”

As an exclusive Deutsche Gramophone artist for more than 30 years, he made well over 35 recordings with such orchestras as the Berlin Philharmonic, Vienna Philharmonic, Israel Philharmonic, London Symphony, Orchestra de Paris, Orpheus Chamber Orchestra and Chamber Orchestra of Europe, amongst others. His latest solo recording “20th century classics” released in September 2019 was recorded with his pianist daughter Lily and features works by composers such as Britten, Bartok, Shostakovich, and Messiaen. Maisky’s recordings have enjoyed world-wide critical acclaim and have been awarded five times the prestigious Record Academy Prize in Tokyo, three times Echo German Record Award, Grand Prix du Disque in Paris, and Diapason d’Or of the Year as well as the coveted Grammy nominations.

One of the highlights in his career was the year 2000 – it was mainly devoted to a world-wide Bach tour which included over 100 concerts! In order to express his deep admiration for this great composer, Mischa Maisky has recorded Bach’s Solo Suites three times. 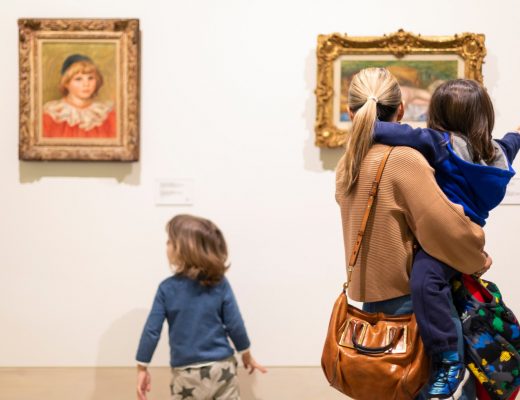 A. G. Leventis Gallery Reopens To The Public 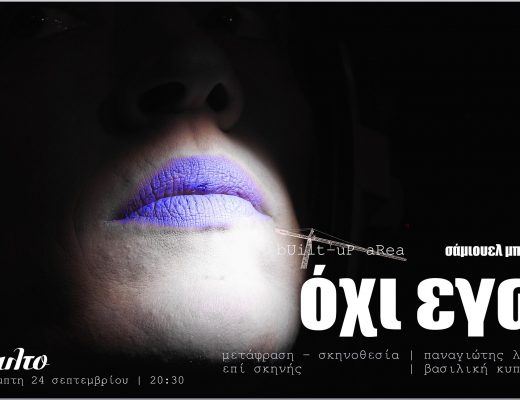 Rialto Theatre | FlashArt «Not Me» Performance 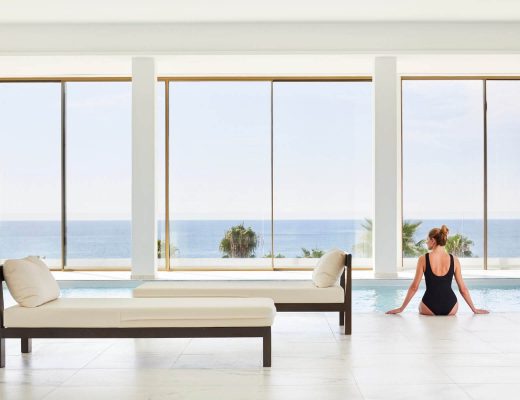 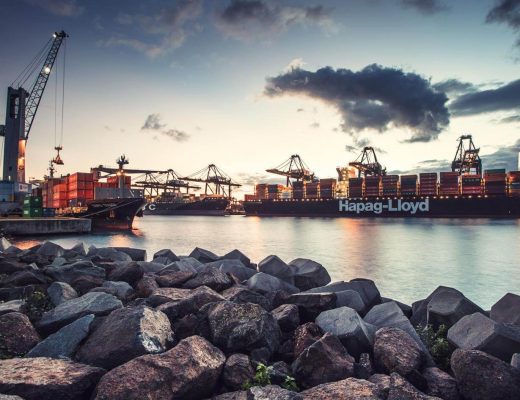 Cyprus Pulse is a Cyprus based business & lifestyle blog, articulating the frank and up-to-date views of an ordinary Cypriot, with frequent blog posts on businesses, cultural events, real estate, cuisine and travel offerings in Cyprus. 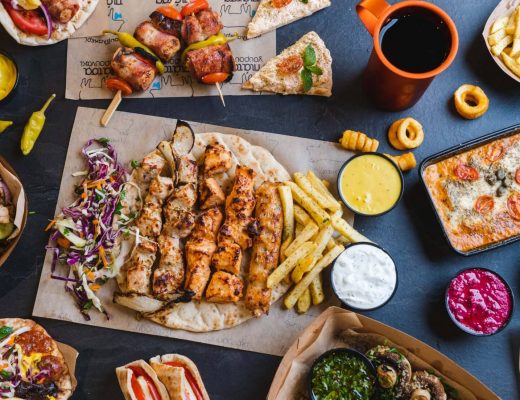 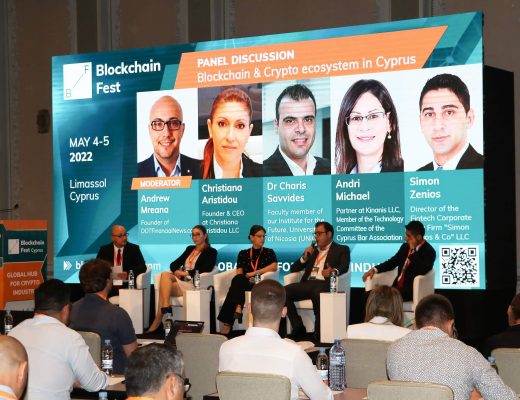 Promising opportunities for the Blockchain industry in Cyprus 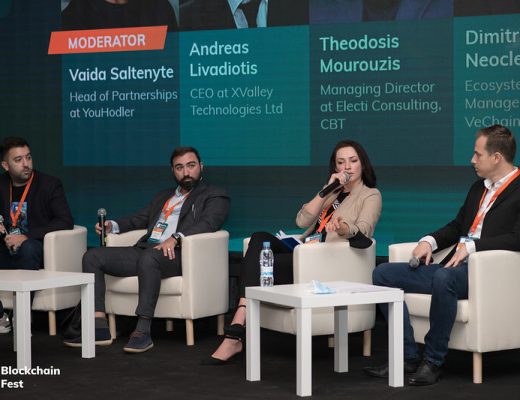